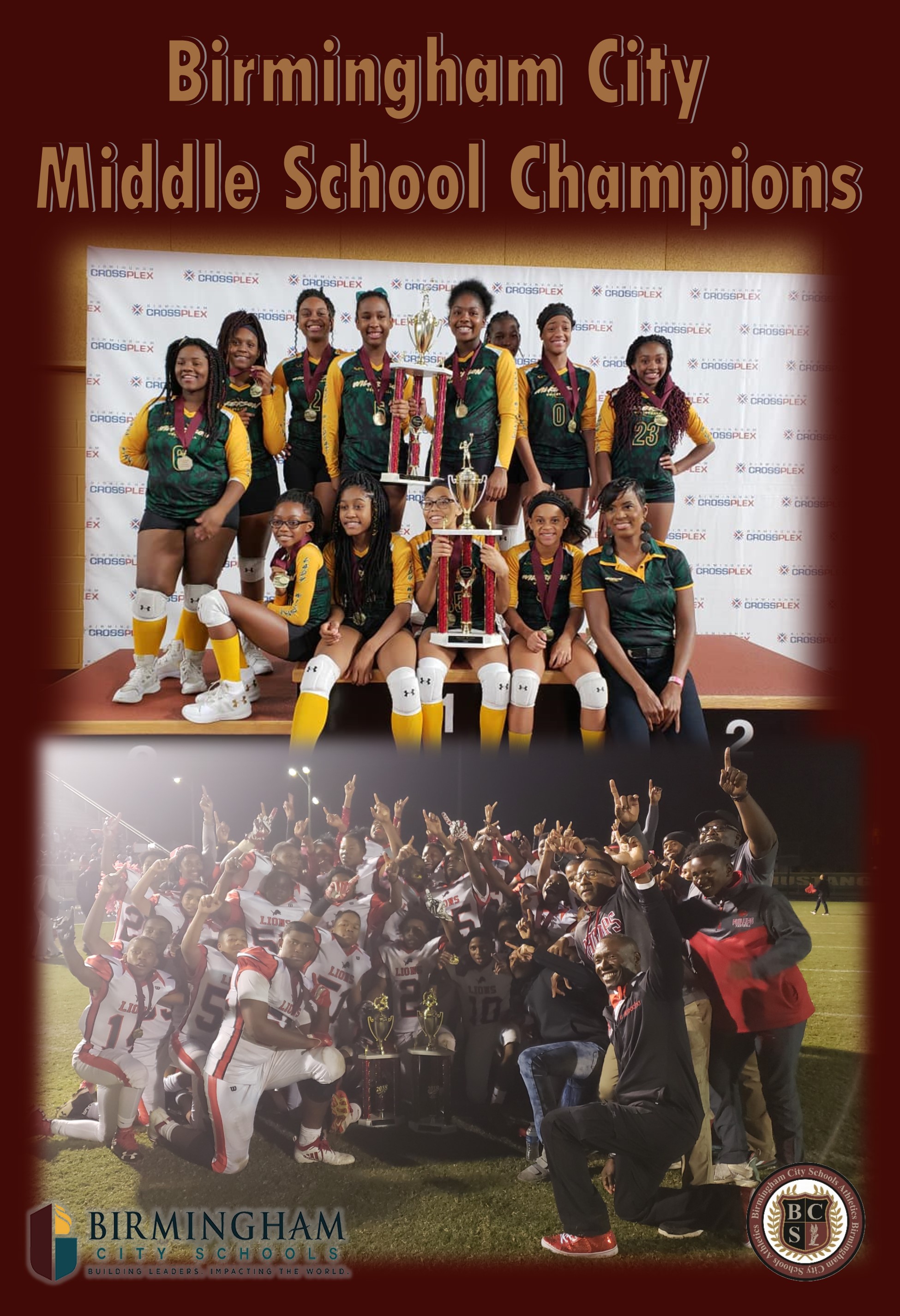 As the fall sports season comes to an end, the Birmingham City Middle Schools Champions have been crowned in both football and volleyball! Wilkerson Middle School defeated Hayes K-8 2-1 in the best of 3 contest to win the BCS Middle School Volleyball Championship on October 6 at the Birmingham CrossPlex. Coach Monique Williams led the Lady Wildcats to victory defeating Smith, and Phillips before their victory over the K-8 Division Champion Lady Pacesetters led by Coach Keisha Owens.

In football, the Phillips Lions won there third championship in four years defeating the Hawks of Bush Hills. Coach Jerrott Stewart and the Hawks held Phillips scoreless until late in the third when Coach James “Jim” Nabors’ Lions scored the first touchdown of the night through the air with a pass from J’Marcus Jones to Rashad Sager. Seventh grader Quinton Reese intercepted a pass on the ensuing drive to set up the next score and give all the momentum to the Lions. Phillips went on to defeat the K-8 Division Champions 22-0 at Jackson-Olin High School.

Congratulations to our champions! 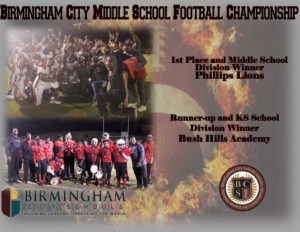 The Quest for the Blue Map! 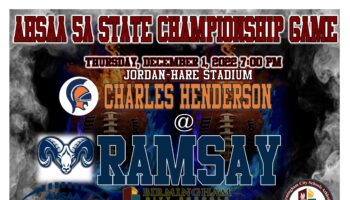 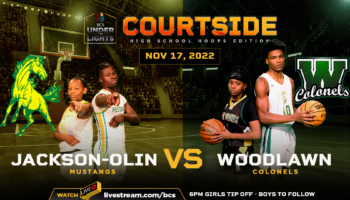 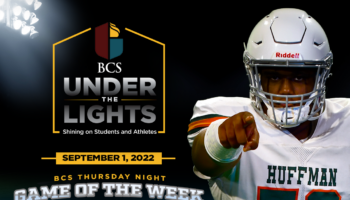 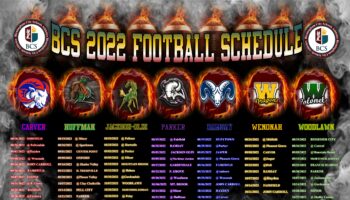